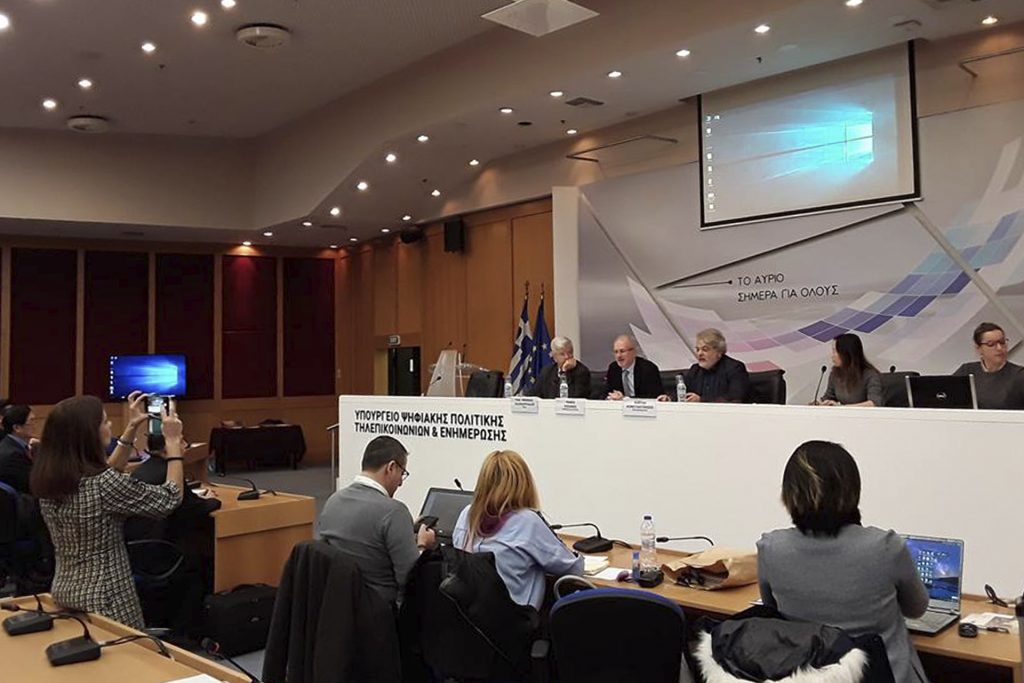 EMWG initiative was officially launched at the Hellenic Ministry of Digital Policy at a kick off meeting on the 30th of November in Athens where the main principles of the EMWG initiative were further elaborated. The Chinese Delegation members have been officially invited by EKOME. In the kick off meeting the following stakeholders were present both from China and Greece:

During the meeting EMWG principles and objectives were presented while three main projects concepts proposals were introduced to the participants.

Copyright Your Business LLC. 2021 - All Rights Reserved
Back To Top
×