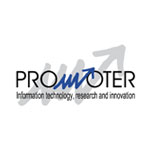 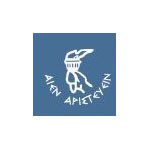 Ellinogermaniki Agogi (EA) is one of the most innovative schools… 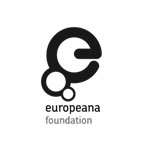 Europeana Foundation is the operator of Europeana, the platform for…

Copyright Your Business LLC. 2021 - All Rights Reserved
Back To Top
×